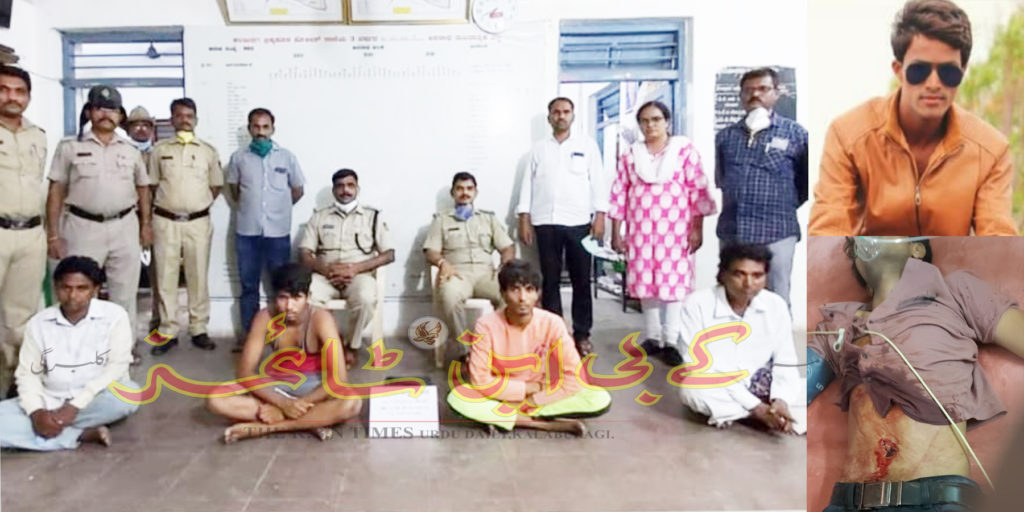 KALABURAGI, A verbal duel which ensued over talks by a youth with a girl turned fatal to a 21-year-old man.

A group of seven people stabbed the man on Friday night. He breathed his last at a private hospital here on Saturday morning.

Chakradhari Champalal Patil said in his complaint lodged at Brahmapur Police Station that Lokanath was speaking to the girl of our relative at Mangarwadi Galli at 6 pm on Friday.

He told his brother to inquire him.

A group of seven people belonged to Lokanath gang came to our house and picked up a quarrel with us. They attacked us with wooden logs and lethal weapons. Kashinath stabbed my brother Chiranjeevi who was standing before the house, the complaint stated.

The police said he was immediately admitted to a private hospital in the City but breathed his last on Saturday morning. On learning about the quarrel on Friday night, Brahmapur police rushed to the spot and arrested four accused. 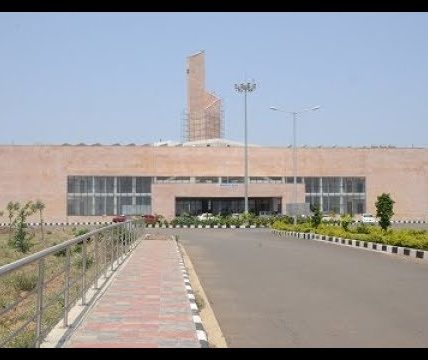 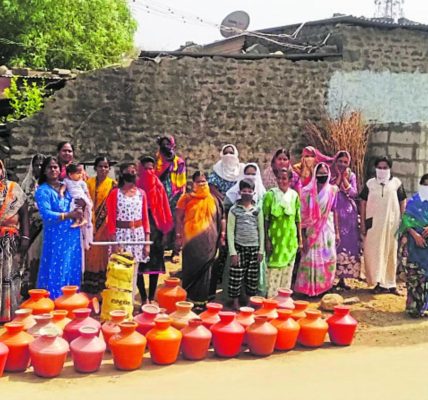 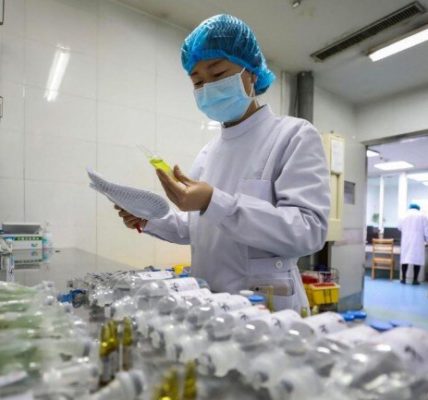