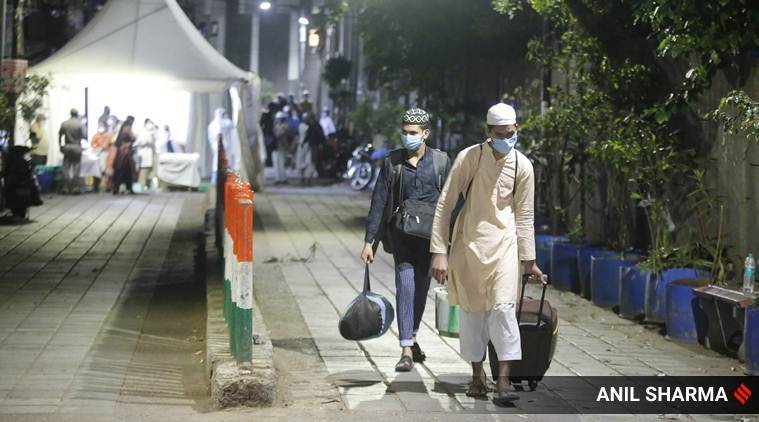 KALABURAGI, The people of the district who panicked over the returnees from Jamaat congregation heaved a sigh of relief ON Friday with throat swab samples of 26 people sent for laboratory tested negative for Covid-19. Deputy Commissioner B Sharat confirmed it. 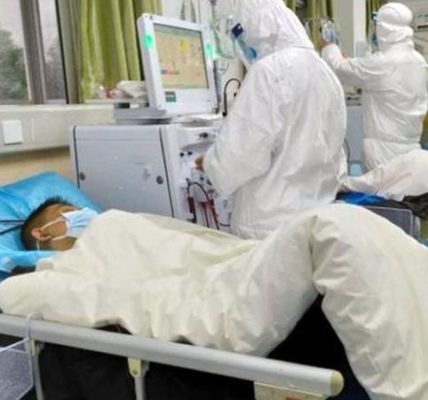 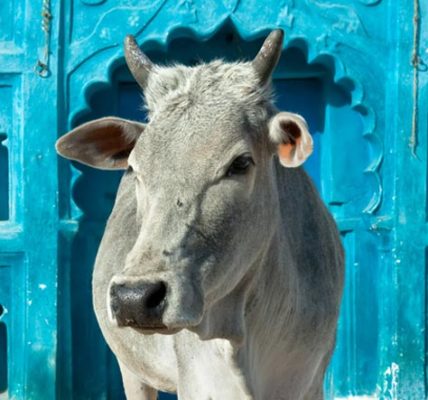 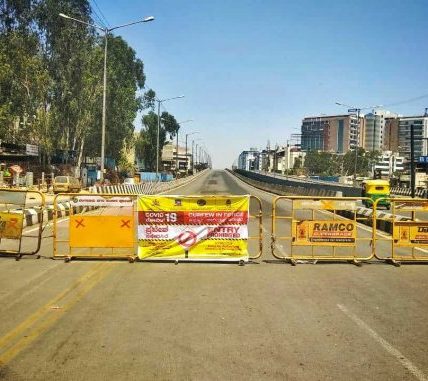