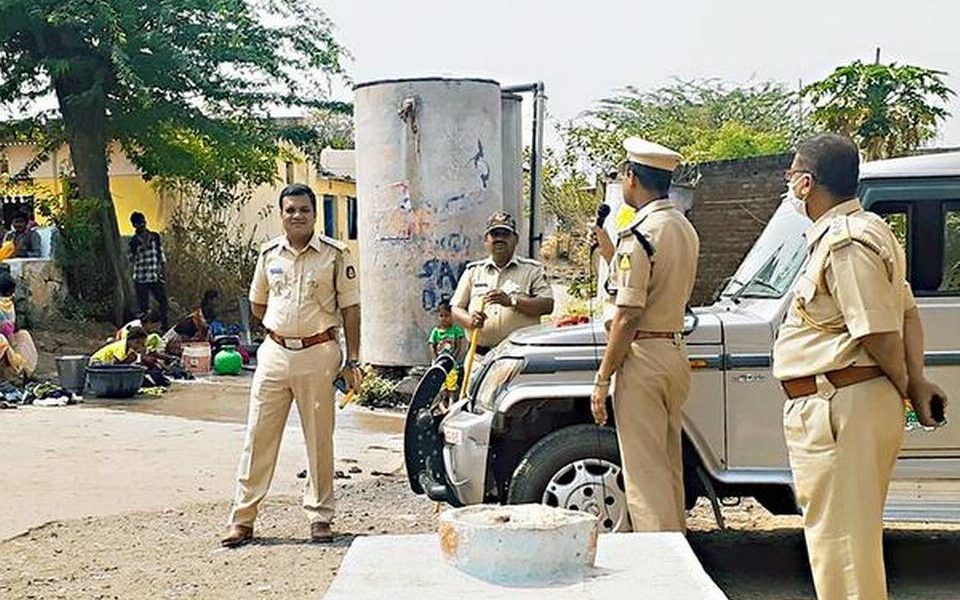 Cases of illicit liquor trade on the rise 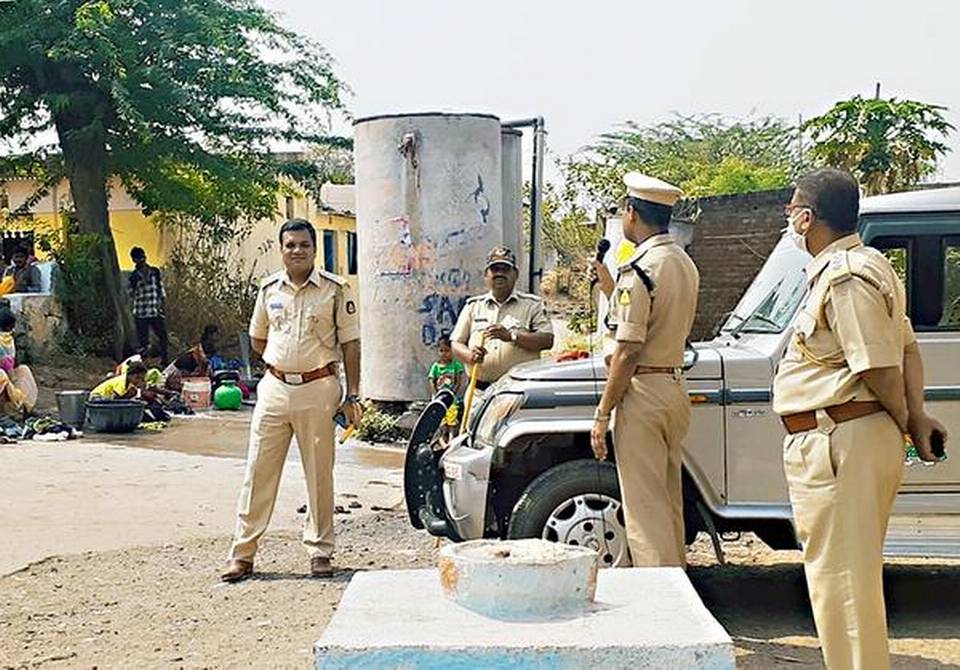 As the COVID-19 lockdown has meant the closure of bars and liquor shops, there has been a spike in crimes related to liquor. There have been burglaries in liquor shops even as excise officials have been very busy preventing illicit liquor trade.

While there has been one case of people addicted to the bottle burgling an MSIL outlet in Hubballi, another has been reported in Gadag. The Hubballi case resulted in the arrest of four persons and the recovery of liquor boxes worth Rs. 1 lakh. Interestingly, in the Gadag incident, the burglars did not touch the Rs. 1.5 lakh kept in the cash box, but made away with liquor bottles worth over Rs. 7,000. Excise officials have booked several cases and continued holding raids to prevent any instance of illicit liquor trade. In Belagavi, officials are keeping a close watch on places with a history of illicit liquor production. Deputy Commissioner of Excise Basavaraj Nandigawad said that armed escorts have been provided to all vehicles transporting spirit and methyl alcohol between districts and across State borders.

In Vijayapura district, where six persons have been arrested in connection with eight cases of illicit liquor trade during the lockdown, the focus is more on awareness. “Besides conducting raids, we are holding awareness programmes, appealing to people not to entertain those engaged in illicit liquor trade as any contact with a person with COVID-19 can put their lives at risk,” said Deputy Commissioner of Excise Ravishankar.

In Bidar district, through multiple raids, 240 litres of illicit liquor have been seized in connection with three cases. In Raichur district, booking 32 cases and seizing liquor worth Rs. 3 lakh, excise officials have arrested 12 persons. Hanumanth Guttedar, Deputy Superintendent of Excise in Raichur, said check-posts have been established to check illicit liquor trade on the borders. 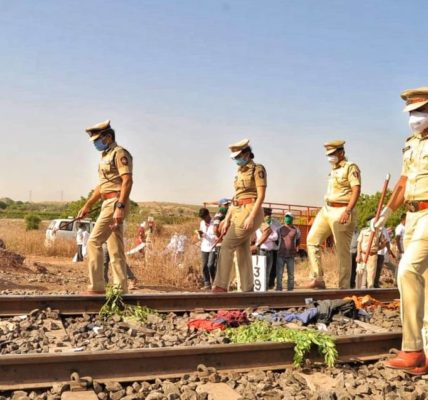 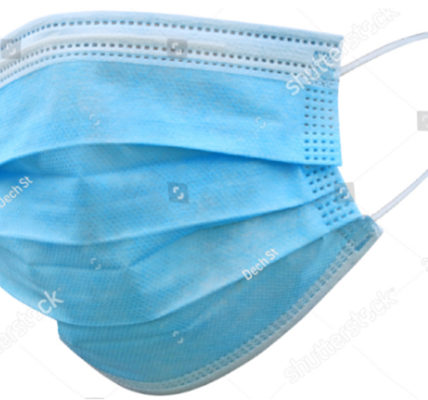 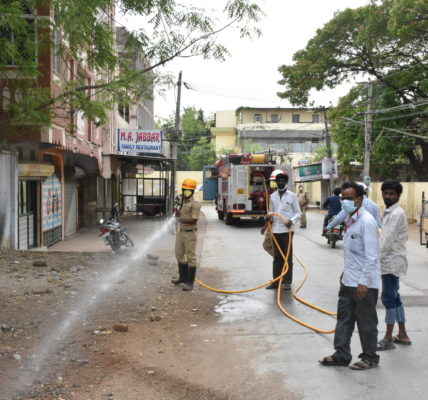 Disinfectant being sprayed in City to check Covid-19 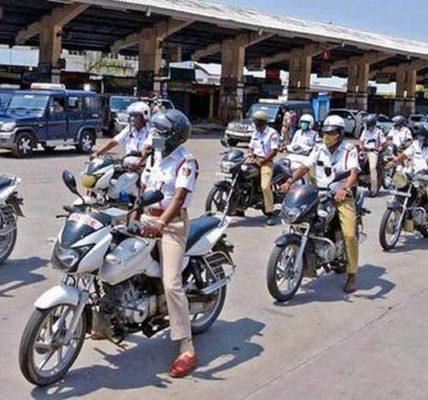