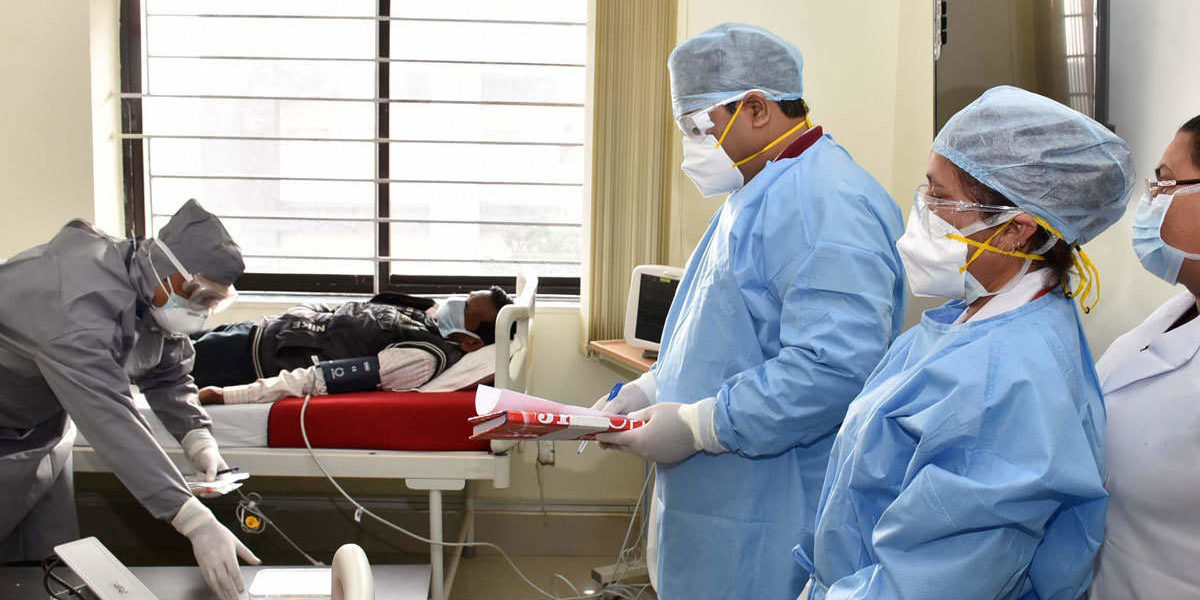 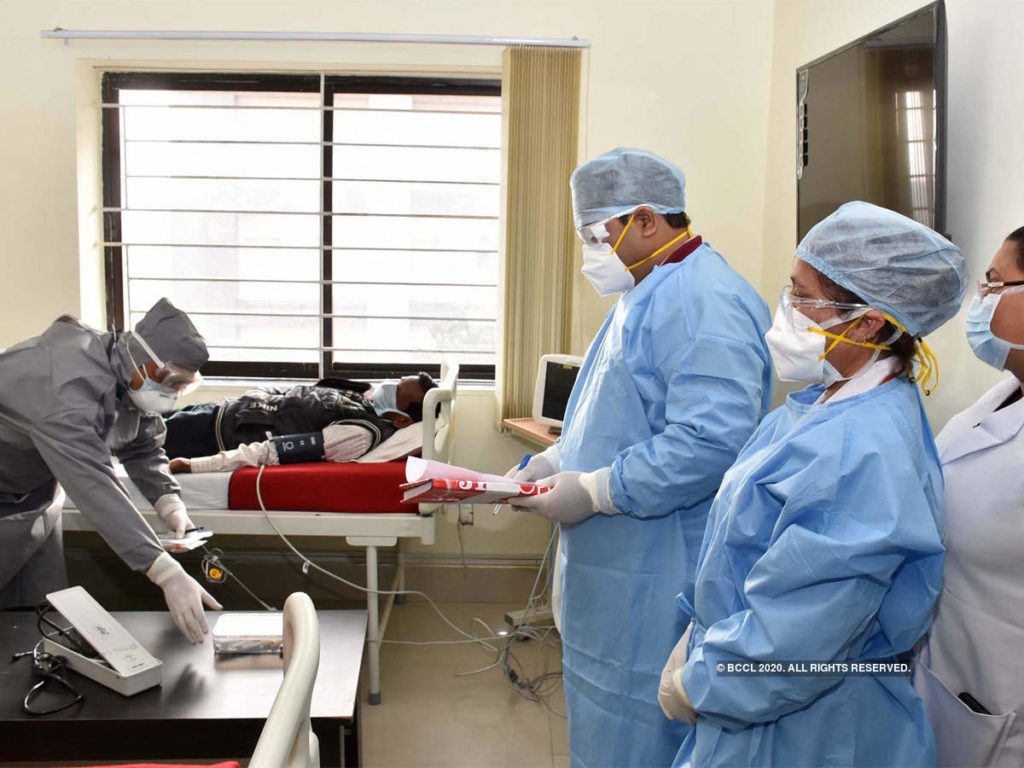 8 new COVID-19 positive cases have been confirmed in Karnataka, taking the total number of the affected in the state to 91, the Health Department said here on Monday. The state government asked all those in-home quarantine, to send selfies with their GPS coordinates every one hour to it, failing which they would be sent to mass quarantine centres.

“Three people of the same family from Hosapetehave confirmed for COVID-19 today. The total number of infected in Karnataka has increased to 91. They have been admitted at isolated ward,” state Health Minister B Sriramulu tweeted late on Monday evening.

Earlier on Monday, the department in a bulletin had said 88 COVID-19 positive cases had so far been confirmed in the state, which includes three deaths and six discharges. Of the 79 active cases, 78 patients in isolation at designated hospitals are stable and one is on the ventilator, it had said, adding six out of a total of 88 cases were transit passengers who landed at airports in the state and were being treated in hospitals in Karnataka.
Though details about three new cases mentioned by the Minister are awaited, among five cases confirmed by the department earlier, all are contacts of a patient already tested positive. While one of them, a 13-year-old male resident of Tumkur, is the son of a COVID-19 patient, the other four men, ranging in age from 24 years to 34 years, were from Nanjanagud in Mysuru and worked in the same
pharmaceutical company, where the patient who recently tested positive, despite no travel or contact history, had worked. Contact tracing has been initiated for all the cases, the department said. Among the 91 positive cases.
41 were from Bengaluru, 12 from Mysuru, eight from Chikkaballapura, seven from Dakshina Kannada and Uttara Kannada, three each from Kalaburgai, Davangere, Udupi and Ballari, two from Tumakuru, and one each from Kodagu and Dharwad. All the six discharged patients are from Bengaluru, while one death each was reported in Kalaburgari, Bengaluru and Tumakuru.
Meanwhile, Medical Education Minister K Sudhakar in a release said all persons under home quarantine should send their selfies clicked on an app to the government, every one hour from home.

The selfie or photo will have GPS coordinates so the location of the sender would be known, he said. If those home quarantined failed to send selfies every one hour (except between 10 PM to 7 AM), then they would be shied to government-created mass quarantine facilities, he said

Such action would be taken even if wrong photos are sent, he said Meanwhile, Karnataka Chief Minister B S Yediyurappa on Monday said the ending of the 21-day nationwide lockdown depends on how strictly people follow it, as he urged them to follow the curfew and maintain social distancing. Earlier, education minister Suresh Kumar said the government had warned private educational institutions of legal action if they do not postpone the admission process and collection of fees for the next academic year, in the wake of the lockdown to fight COVID-19. Aimed at controlling the spread of coronavirus, the state government on Monday decided to give a push for the localised purchase of essential commodities like vegetables and groceries in the city wherein people come by foot to buy things and don’t use vehicles. 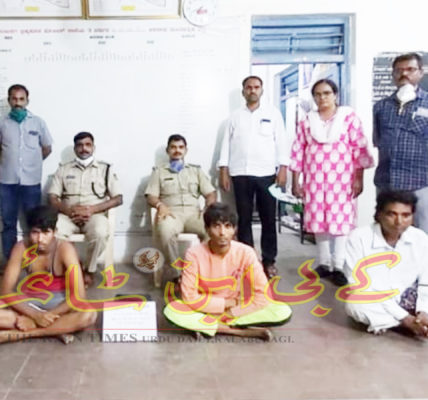 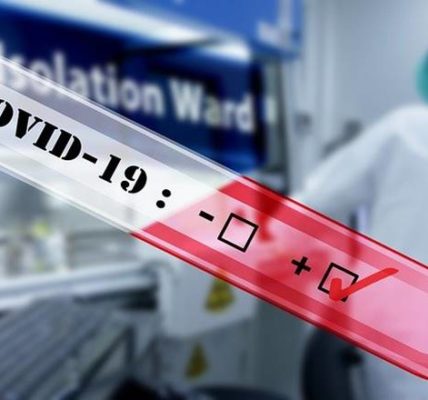 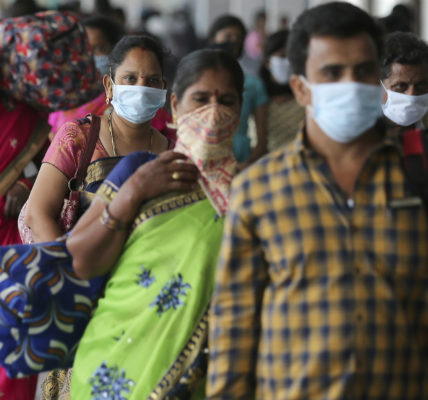