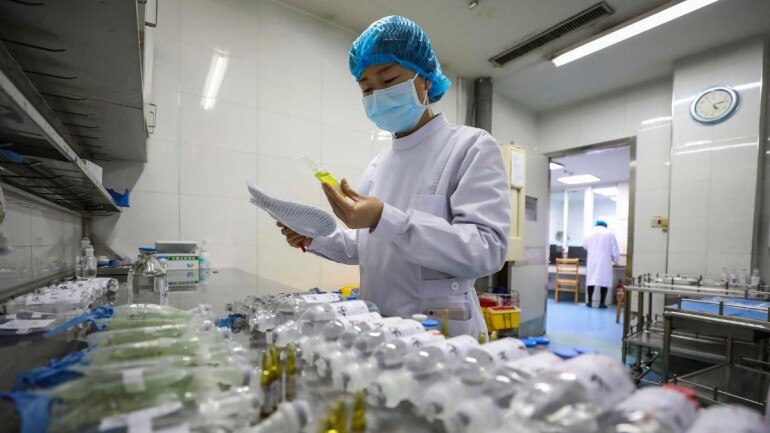 She had several co-morbidities, including diabetes and cardiac issues. The cause of her death will be known only after all her other reports are out, says Health and Family Welfare Minister B. Sriramulu

A 75-year-old woman from Gauribidanur in Chikkaballapur district, who had tested positive for COVID-19 after returning from Mecca, died early on Wednesday at the State-run Bowring and Lady Curzon Hospital in Bengaluru.

Health and Family Welfare Minister B. Sriramulu confirmed this in a tweet. “The positive patient had several co-morbidities, including diabetes and cardiac issues. She has also suffered a hip fracture and was undergoing treatment for the same. The cause of her death will be known only after all her other reports are out,” Mr. Sriramulu tweeted.

The first COVID-19-related death in Karnataka was reported from Kalaburagi. A 76-year-old man, also with a travel history to Mecca, had died on March 12. He was the country’s first victim of the pandemic.

The elderly woman who died on Wednesday was initially quarantined and treated in a designated hospital in Gauribidanur. She was shifted to the State-run Rajiv Gandhi Institute of Chest Diseases (RGICD) for further treatment. From there, she was shifted to Bowring Hospital around midnight on Tuesday. She breathed her last around 1 a.m. on Wednesday, the Minister explained in the tweet.

A senior doctor in RGICD confirmed that a positive case was shifted to Bowring. A doctor in Bowring Hospital said, “We have followed all the prescribed guidelines and disinfected the body. She was deep buried at Khudus Sab burial ground near Jayamahal around 11.30 a.m. on Wednesday.”

N.H. Shivashankara Reddy, former Deputy Speaker and Gauribidanur MLA, said in a tweet that the family had been counselled against taking the body back to the home town. 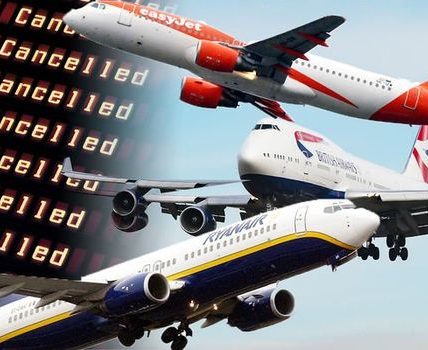 Coronavirus LIVE Updates: All commercial international flights to be suspended from March 22