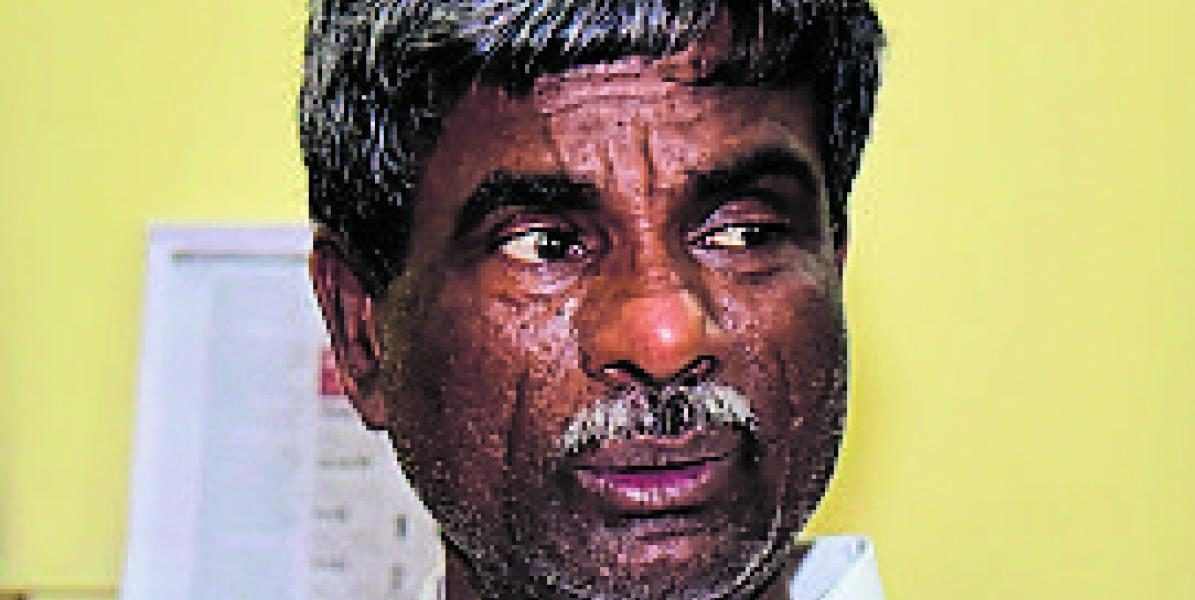 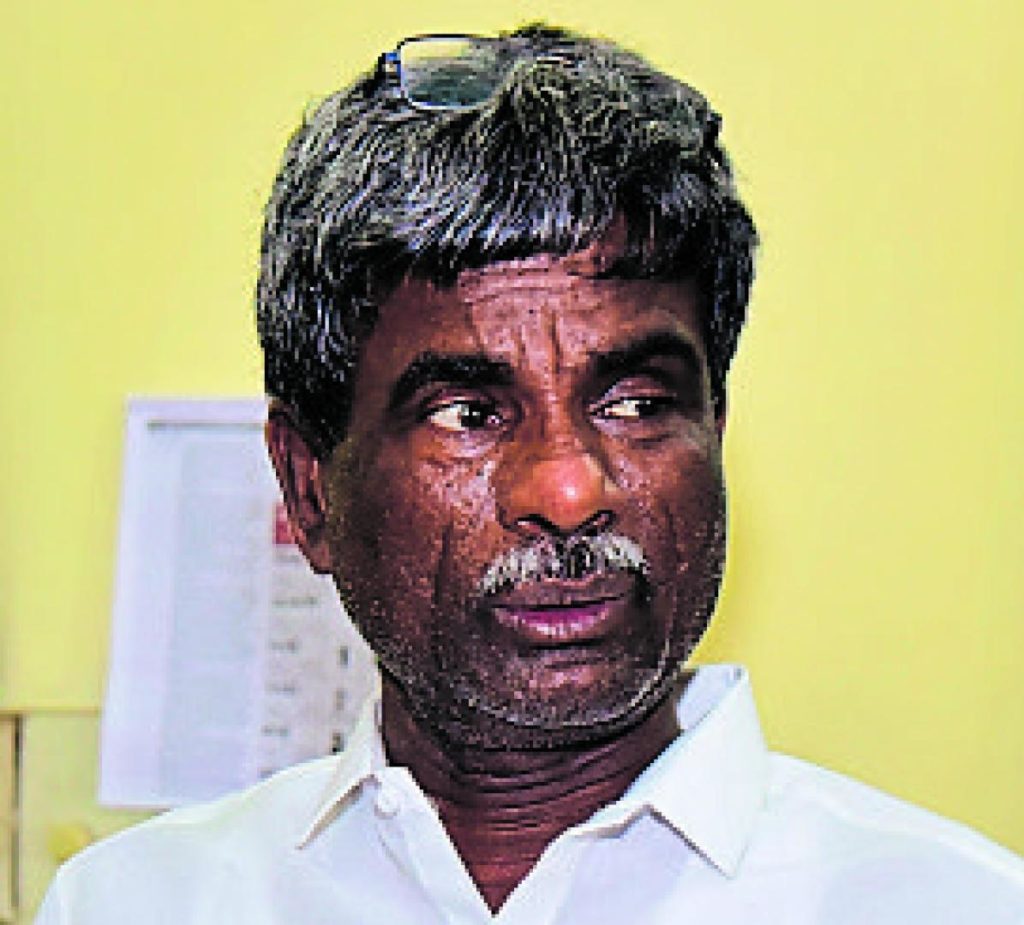 The state government on Tuesday hinted that places of worship may be allowed to reopen from June 1 with social distancing and other norms.

The government has in principle decided to open temples coming under the Muzrai department after Lockdown 4.0 ends on May 31. The decision was taken at a meeting chaired by Chief Minister B S Yediyurappa.

“Movement of people by air and rail has started. We have been receiving repeated pleas from devotees that temples should be opened. When this was discussed with the CM during a review of the Muzrai department, it was decided that temples can start from June 1,” Muzrai Minister Kota Srinivas Poojary told reporters.

Poojary said all day-to-day activities will be allowed in temples. “But religious fairs and ceremonies will not be permitted,” he said.

Officials said this will apply to mosques, churches and other places of worship as well. However, this decision will be subject to whether or not the Centre will allow places of  worship to open after Lockdown 4.0. 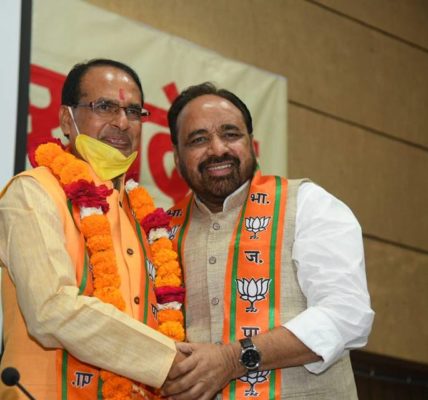