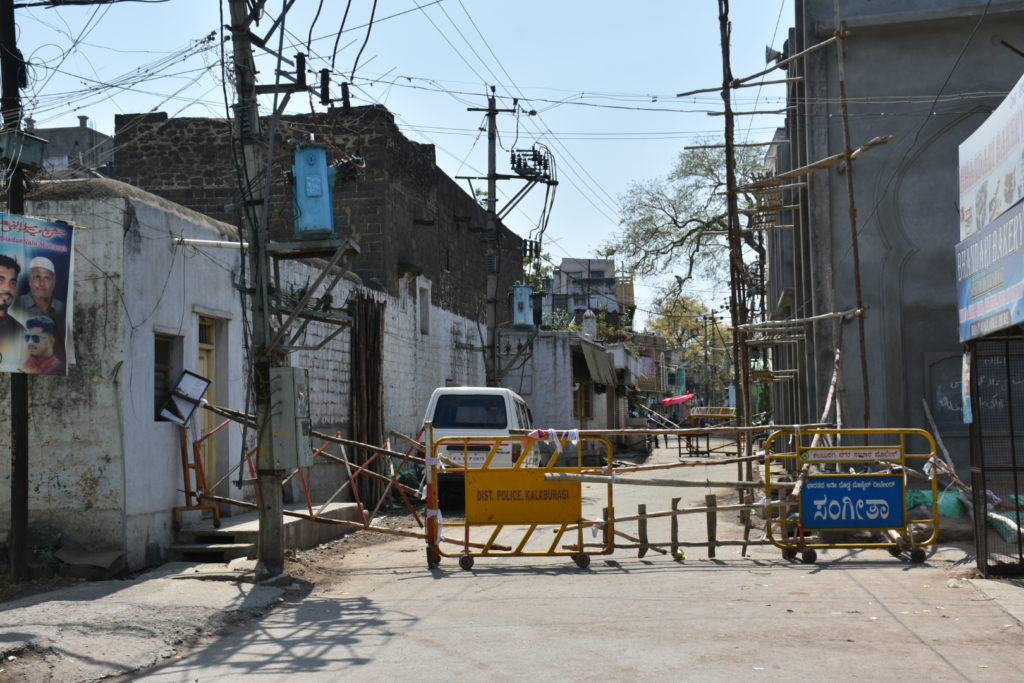 Kalaburagi : A 65-year-old man from Kalaburagi who died on April 7 found to be infected with Covid-19. GDA Layout Sanghtrashwadi, Kalaburagi. This is the second Death in Kalaburagi, The 65-year-old was suffering from Severe Acute Respiratory Infection (SARI). “He was first admitted at a Bahmani Hospital in Kalaburagi, two days ago. He was further shifted to ESI hospital with suspected SARI. The patient was also tested for Covid-19 and died on April 7 morning,” The Bahmani Hospital Closed All Doctors & Staff Shifted to Isolation at ESI Hospital, One new cases, included from Kalaburagi, new patients are women. Kalaburagi patient is a 72-year-old-woman, whose son (57) is suffering from SARI and has tested positive for the novel coronavirus. Near Masjid-e- Farash, Mominpura Kalaburagi. 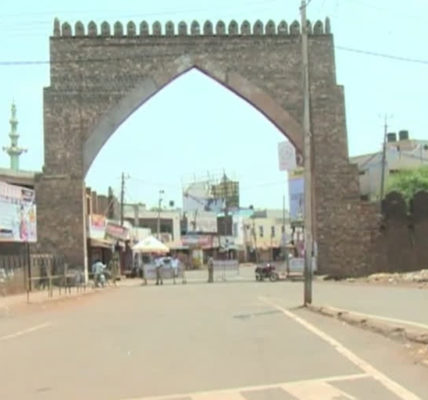 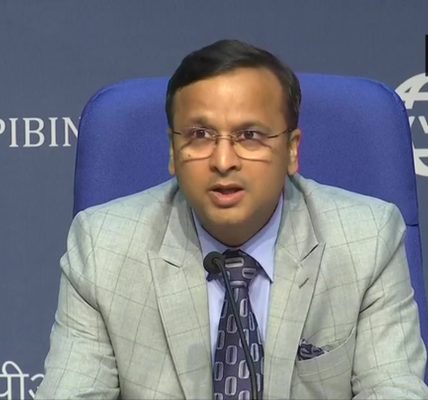 Without lockdown, India would have 2 lakh Covid-19 cases by now: Health ministry 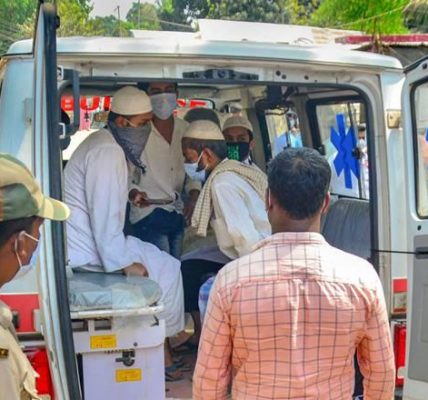