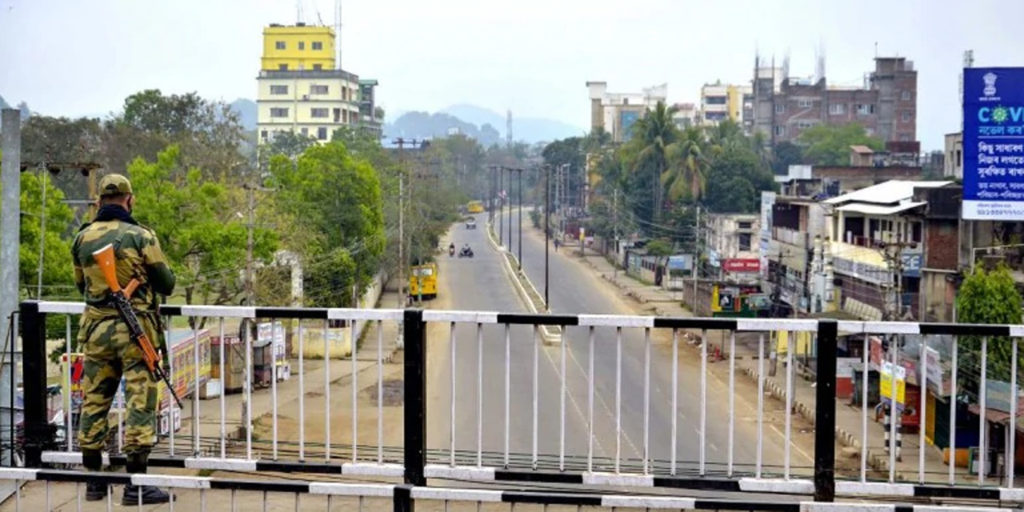 With first case in North East, the total number of coronavirus infections in India crossed the 500-mark on Tuesday. India reported three Covid-19 deaths on Monday, taking the death toll to 10.

mid lockdown in most parts of India to deal with novel coronavirus threat, the Covid-19 tally has crossed the 500-mark with first case coming to the fore from the North East.

A 23-year-old, with a travel history to the UK, tested positive for novel coronavirus on Tuesday the first confirmed case of infection reported from North East India. The 23-year-old from Manipur is stable and is being treated, officials have said. Follow LIVE UPDATES on coronavirus

Maharashtra, which has been the worst hit, reported 23 new cases on Monday, taking the total of positive cases to 97 — the highest number of confirmed coronavirus cases in India so far. At 95, Kerala is close behind.

Karnataka has 37 cases of coronavirus patients after four more persons tested positive for the deadly virus on Tuesday. The number of cases in Telangana have risen to 33, including 10 foreigners.

In Haryana, there are 26 cases, including 14 foreigners, while Punjab has 23 cases.

Uttarakhand has reported five positive cases and Himachal Pradesh three, while there are two case each in Bihar and Odisha. Puducherry and Chhattisgarh have reported a case each.

According to Health Ministry data on Tuesday, the total number of Covid-19 cases in India includes at least 41 foreign nationals. Thirty-six people have been cured/discharged/migrated, it added.

As cases of the viral infection surged in the past few days, authorities have put almost the entire country under lockdown, banning gathering of people and suspending road, rail and air traffic till March 31.

At 99 cases on Monday, India saw the highest jump in its Covid-19 tally in a single day. India also reported three coronavirus-related deaths on Monday, taking the death toll to 10 as the number of coronavirus cases climbed to 499.

A total of 32 states and Union Territories have imposed complete lockdown, covering a total of 548 districts in the country, to check the spread of coronavirus, the government said on Monday. On Sunday, 80 districts were under lockdown.

The central government has also asked states to enforce additional restrictions, if necessary, leading to imposition of curfew in Punjab and Maharashtra.

As many people continued to venture out despite the lockdown order, Puducherry, besides Punjab and Maharashtra, also ordered curfew so that no one goes out of home.

A tweet by the Press Information Bureau said the states which have imposed lockdown in all districts include Chandigarh, Delhi, Goa, Jammu and Kashmir and Nagaland.

No domestic commercial passenger flight will be allowed to operate in the country from Tuesday midnight to March 31 to restrict travel amid the coronavirus pandemic.

India has already banned international flights for a week from Sunday.

“The operations of domestic schedule commercial airlines shall cease with effect from the midnight that is 23.59 hours IST (Indian Standard Time) on March 24, 2020,” a ministry spokesperson said.

“Airlines have to plan operations so as to land at their destinations before 23.59 hours on March 24, 2020,” he said. However, the spokesperson clarified, the restrictions will not apply to cargo flights.

Later during the day, the ministry issued an order stating that the ban would remain in force for domestic commercial passenger flights from 11.59 PM on Tuesday to 11.59 PM on March 31.

It stated that chartered flights of private aircraft operators will also not operate from midnight March 24 to March 31. “All airports shall continue to function for handling the permitted flight operations,” the order said.

Prime Minister Narendra Modi has appealed to state governments to ensure that rules and regulations of the coronavirus lockdown are enforced strictly as he noted that many people were not following the measures seriously. 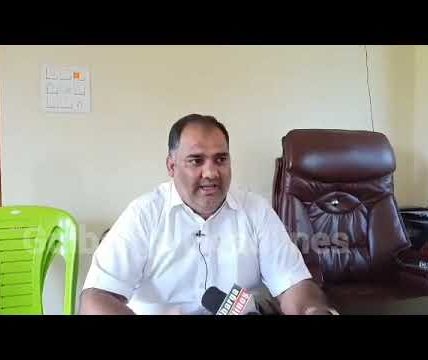 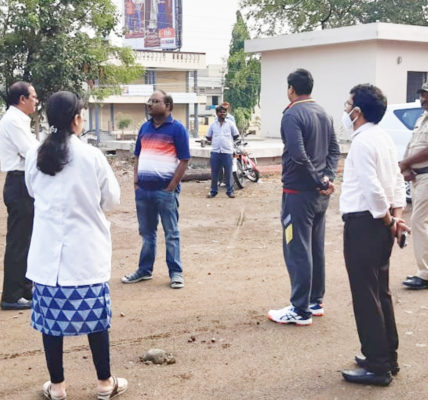 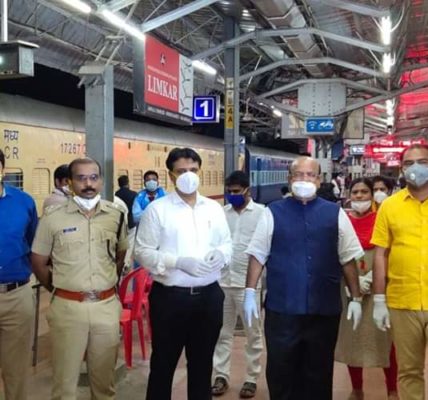