He is said to be living in a rented house next to the residence of the 78-year-old man who is currently undergoing treatment for the virus infection at Gazipura and both are learnt to be sharing a common toilet.

The constable has been admitted to the GIMS hospital and his wife and son
have been kept under quarantine. The elderly person who developed breathing problem last week is
being treated at an ICU in GIMS.

The constable who was transferred to Kalaburagi from Vijayapura seven months ago was deputed on guard duty at the residence of district KSRP commandant.

After he was tested positive, a cook who was with him has also been quarantined. Upon recovery from the virus, a total of five persons including a four-month-old baby were discharged from hospital in the district on Wednesday. 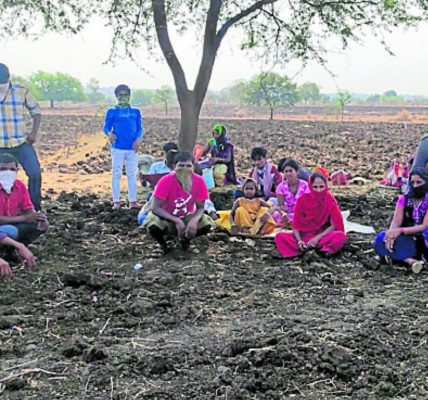 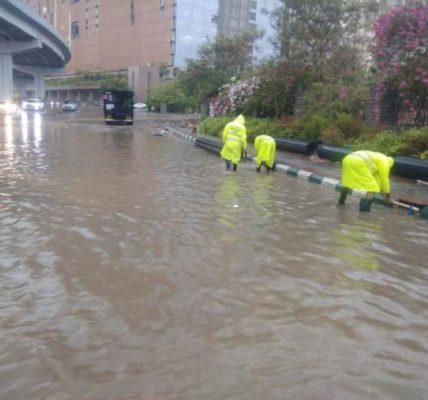 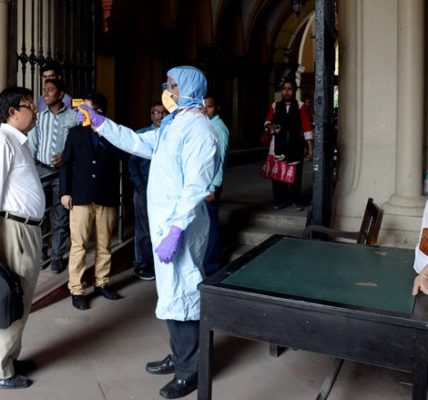