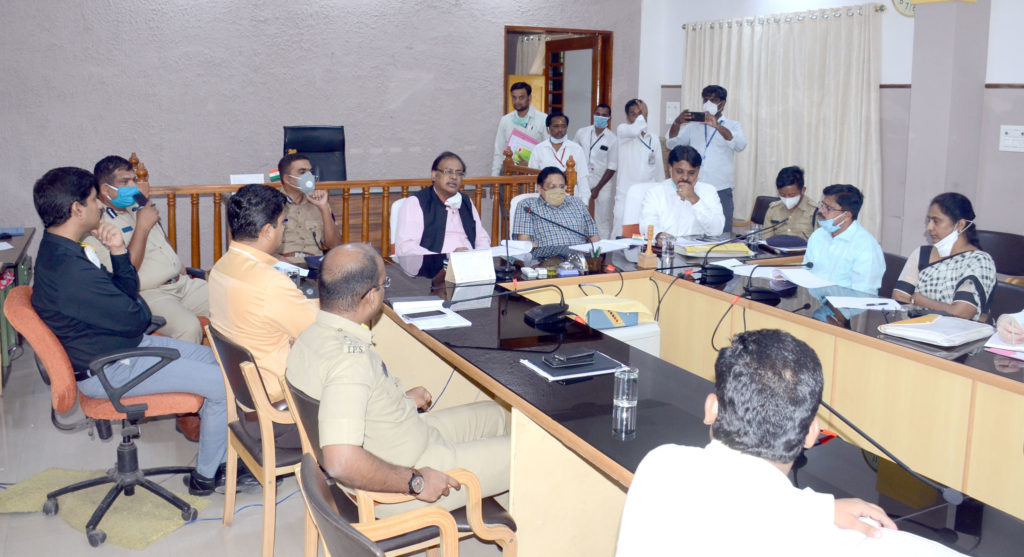 Infrastructure Development Department and District In-charge Secretary Kapil Mohan has directed the officials concerned to keep a strict vigil on every activity being held in the City, as three
deaths have occurred due to Covid-19.

Chairing a meeting of district-level officials at the deputy commissioner’s office in the City on Tuesday, he advised them to keep sensitising the public on the deadly virus. All hospitals, nursing homes, clinics, and the doctors practising Allopathic, Unani, Ayurveda, and Homeopathy and other systems of medicines should report daily to the district Health Department if they found any patient suffering from breathing problem or Covid-19 symptoms, he
asked.

Kapil directed District Urban Development Cell Planning Director Shivasharanappa Nandigiri to take immediate steps to solve drinking water problem prevalent at the containment zone declared at Wadi in the wake of a two-year-old boy testing positive for the virus there.

Emphasising on the need to have passes to transport the essential commodities, the district secretary instructed Police Commissioner N Satish Kumar and Superintendent of Police Ida Martin Marbaniang to allow the vehicles transporting the essentials within the district or passing through the district.

Out of 20 fever clinics envisaged in the district, about 13 clinics have been made functional to examine the people at the community level, they informed. 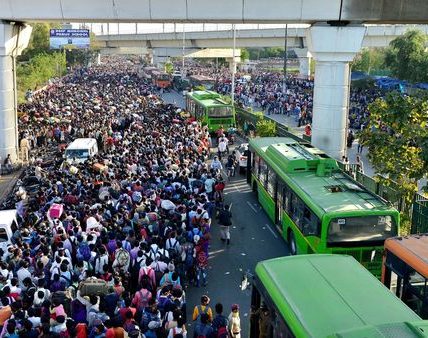 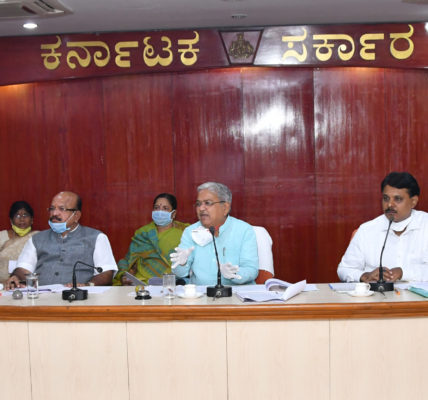 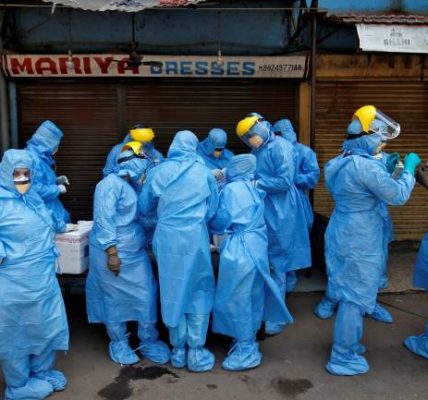 Covid patients, docs, paramedics to get boiled egg, dry fruits along with meals