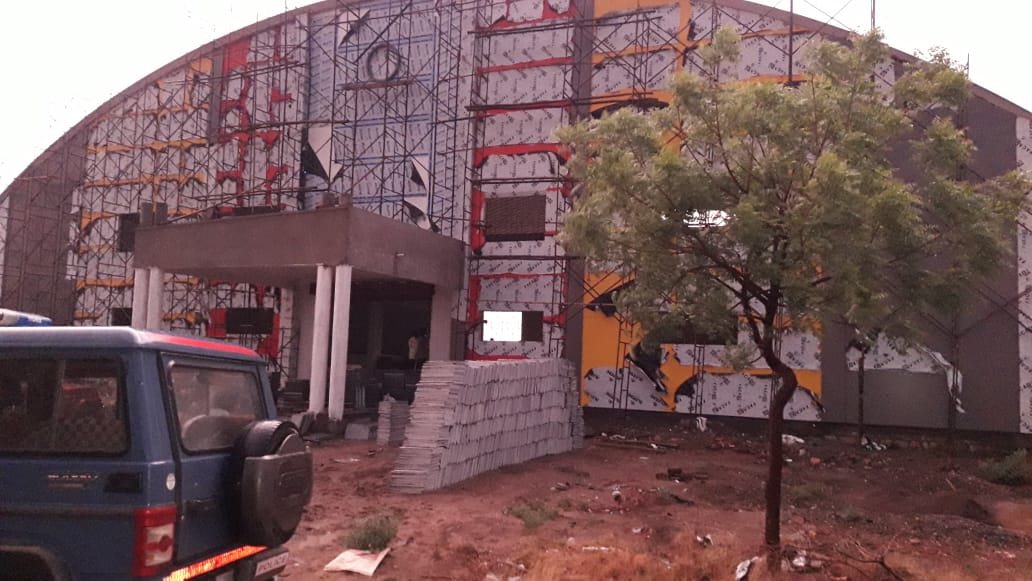 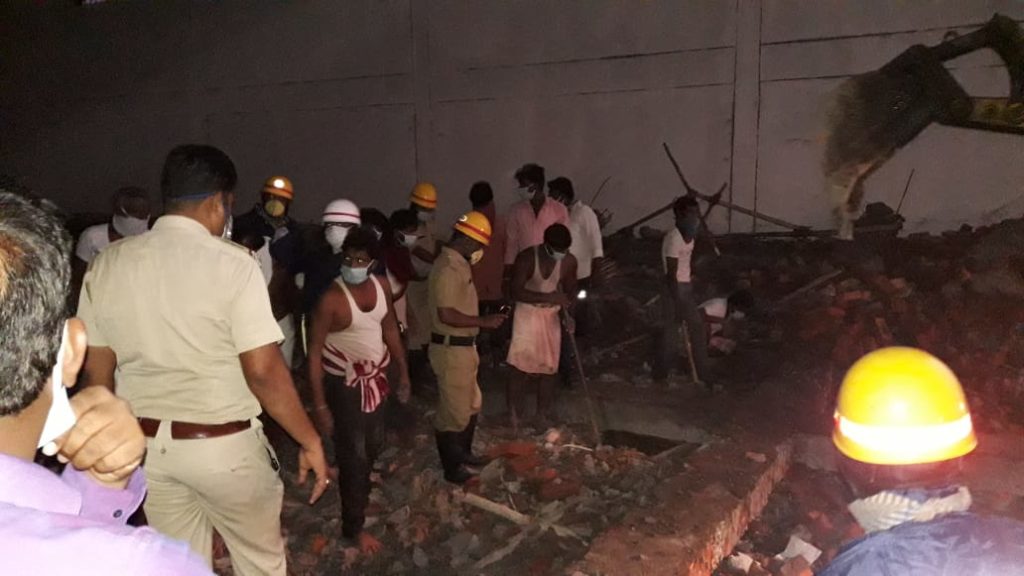 Kalaburagi, A 25-year-old construction labourer died after a part of an under-construction indoor stadium collapsed due to rains at Jewargi on Friday.The deceased has been identified as Yallappa Nagappa Bhovi, a resident of Jewargi taluk. A total of eight labourers had engaged in the construction work. Various parts of Chincholi, Sedam, Chittapur, Aland, Jewargi and Shahabad taluks, including Kalaburagi city received rains coupled with thunderstorms. Pedda tanda of Chincholi taluk received heavy rains. Sky was overcast by evening. 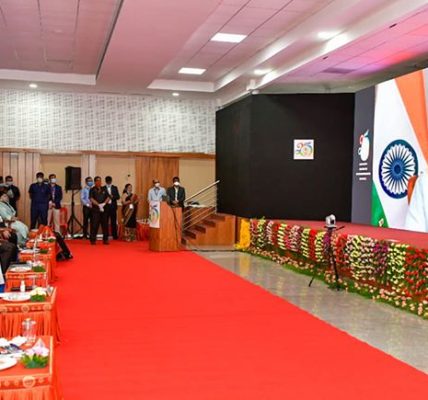 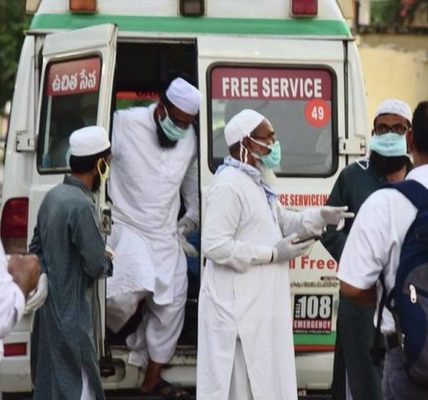 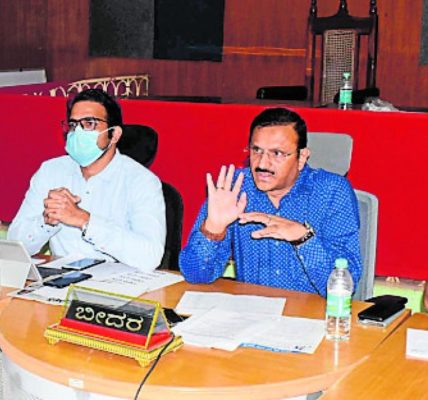 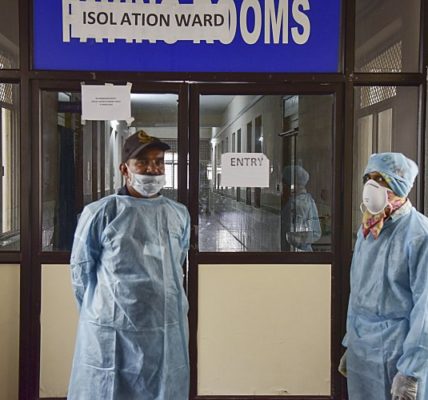