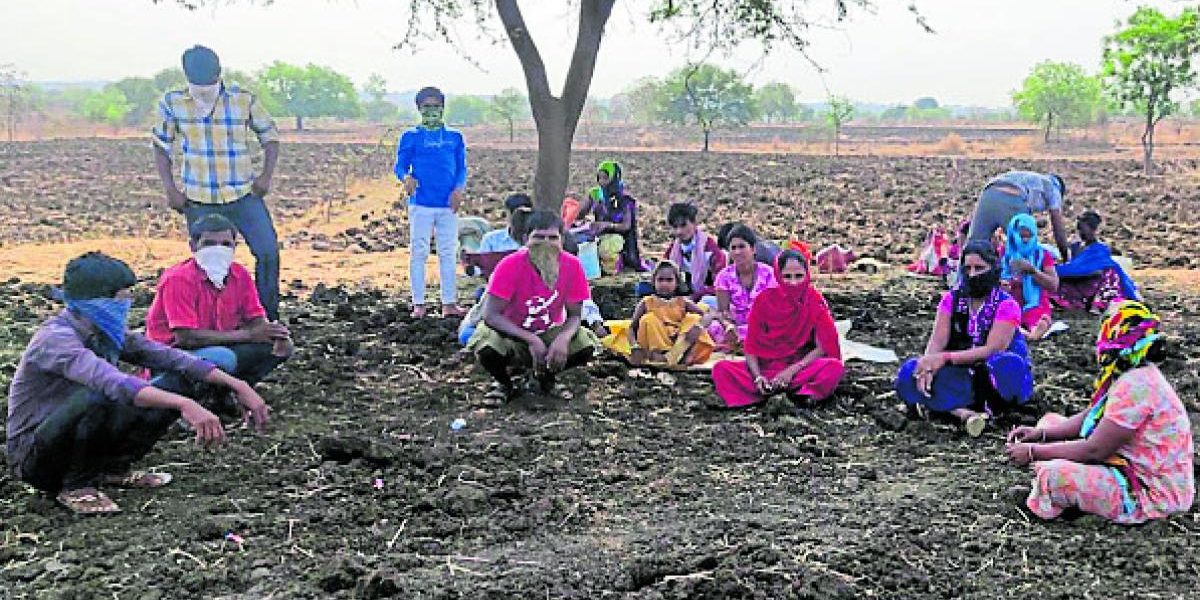 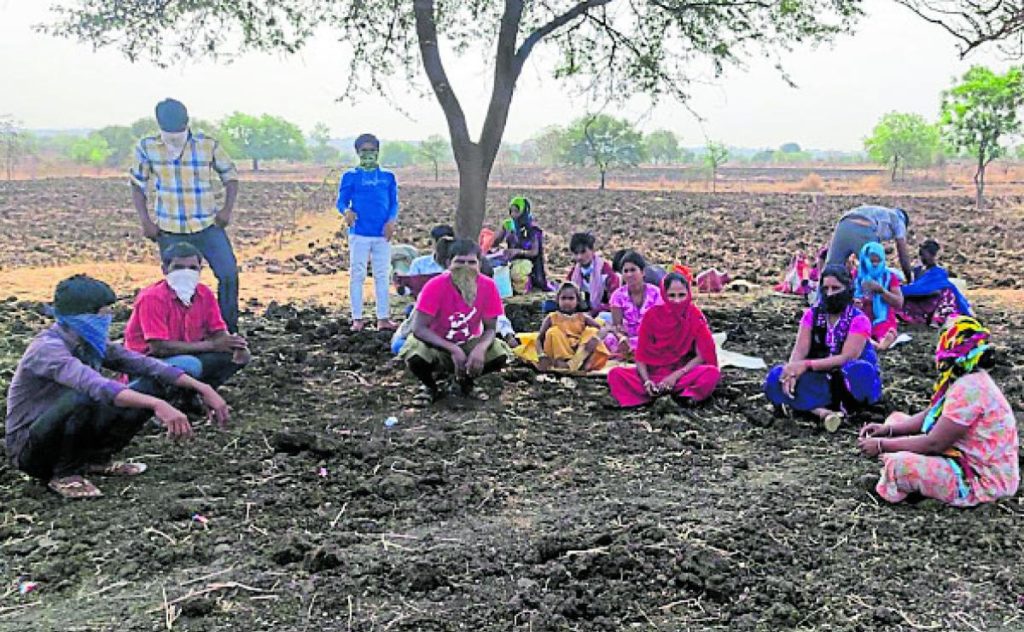 CHINCHOLI (KALABURAGI DIST) More than 20 migrant labourers are living in a field as the residents of a tanda denied them entry. The people of Yalamamadi Monu Nayak tanda in Chincholi taluk had migrated to Panvel and Pune in Maharashtra in search of jobs.

The migrant labourers have returned to the tanda after being spent 13 days jobless after all works came to a standstill due to Covid-19 scare. As soon as they entered the tanda on Friday night, they never knew a shock is in store for them.

The residents of the tanda refused them entry saying they will be allowed only after two weeks. Left with no option, the migrant labourers including women and children are living under the shadow of trees in the field.

“Soon after we entered the tanda, the residents did not allow us in and admonished that we should enter after spending two weeks away from the tanda,” said Krishna Chauhan, who returned from Pune.

Vijaykumar who returned from Panvel said, our family members from the tanda are bringing food for us. We are healthy and doctors have examined us, he said. 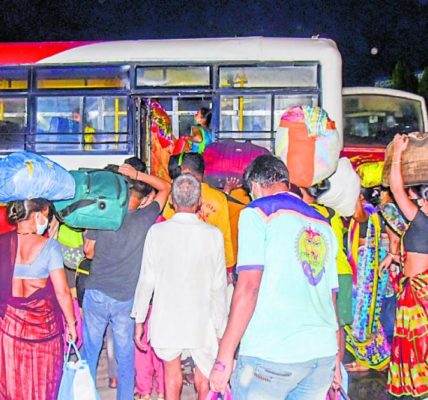 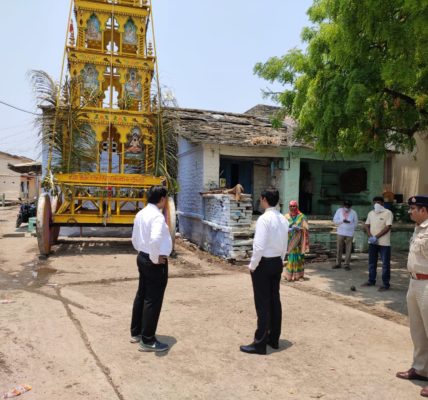 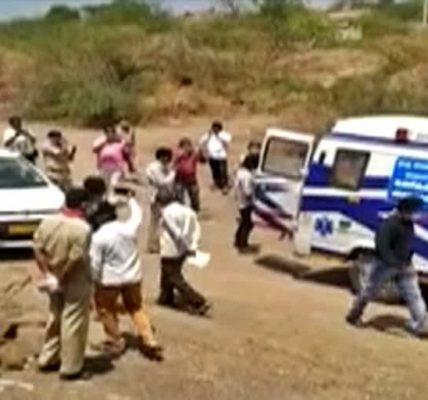 Taxi driver with COVID-19 escapes from Pune drives into Kalaburagi He was found in his cab on Monday morning; drunk, said he thought it would cure the fever