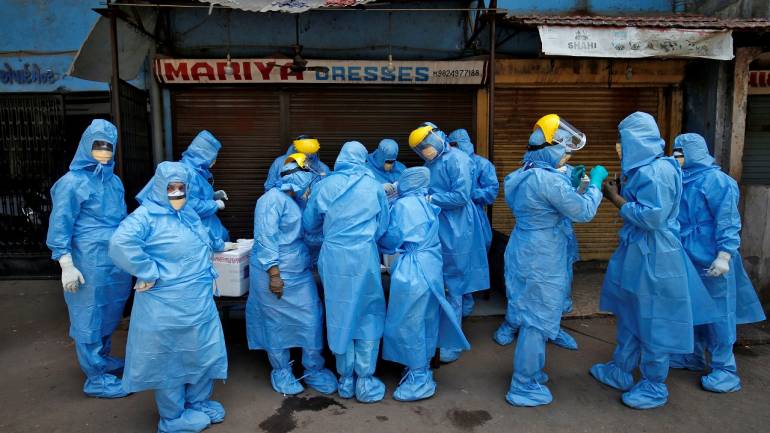 Novel coronavirus has exploded in Kalaburagi district on Tuesday with a whopping 100 Maharashtra returnees being tested positive for the virus, taking the total count to 405 in the district.

The district is just short of five cases to gallop to the first place in the chart of Covid-19 affected districts in the State. Migrant workers returned from Maharashtra have continued to give nightmares to district administration of Yadgir, Raichur and Bidar districts.

Of the 100 fresh positive cases reported from Kalaburagi, four boys and eight girls below 10 years have tested positive for the virus. Throat swab samples of two girls and seven boys aged between 10 to 18 years came back positive.

The number of positive cases are likely to go up as thousands of people who migrated to Mumbai from tandas have returned after the nationwide lockdown was enforced.

A total of 128 people have been discharged from the hospital upon their recovery. The district has 270 active cases now and witnessed seven deaths so far.

A total of ten people, who had returned from Mumbai and Pune in Maharashtra and staying in institutional quarantine centres in the district tested positive for Covid-19 on Tuesday, taking the total number of cases to 175.

Four returnees from Maharastra tested positive for Covid-19 in the district on Tuesday. With this, Vijaypur tally stood at 127.

The district has reported five more Covid-19 cases on Tuesday taking the total number of cases to 290.

All of them have inter-state travel history and they were in quarantine centres at Government Primary School at Allipur tanda and ST Hostel in Gurumatkal. All of them have been shifted to the District Hospital.

A police constable who was deployed for duty at the institutional quarantine centre set up at Morarji Desai Residential School, Jalahalli tested positive for Covid-19 on Tuesday.

Deodurga Police Station, where he was working and Shanti Nagar, his place of living were sealed down.

Lingasgur DySP S S Hullur said, for the next seven days, the complaints, which should be attended by Deodurga police will be addressed temporarily at Jalahalli Police Station, as police personnel are quarantined. The process of identifying his primary and secondary contacts is going on.

All other infected people are returnees from Maharashtra.

Two employees of Canara Bank in Maski contracted the infection on Tuesday.

It is said that they both were working with P-2254, who tested positive for Covid-19 earlier.

Both of them are the residents of Basaveshwar Nagar in Maski. The taluk administration has sealed down the area. Primary and secondary contacts of both of them are being traced. 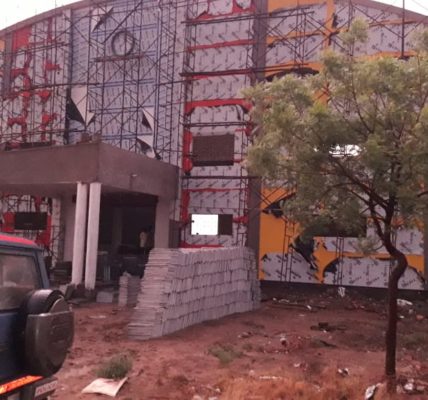 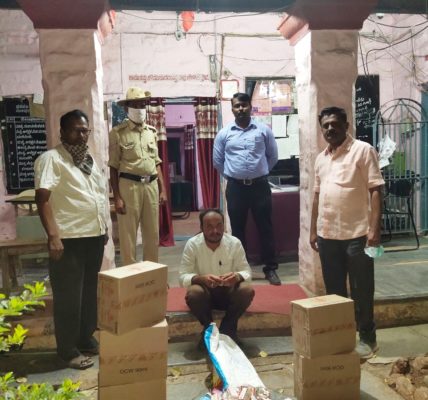 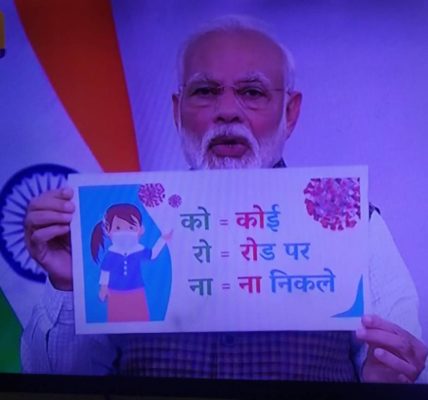 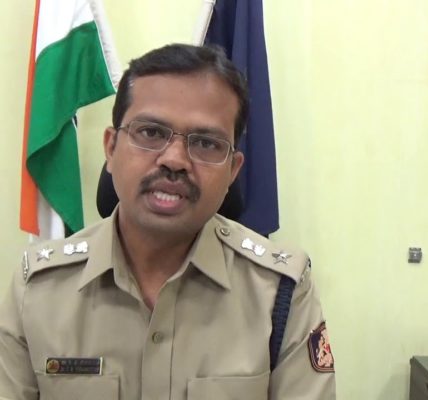