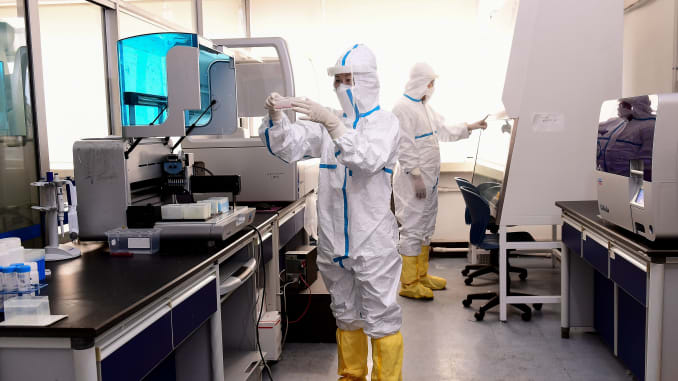 The number of covid-19 positive cases in Karnataka rose by 14 on Thursday, marking one of the single biggest spikes in a day, talking the state tally to 124.

“As of 5 pm of 2nd April 2020, 124 COVID-19 positive cases have been confirmed in the state which includes 3 deaths & 11 discharges,” the state health department said in a statement.

At least 11 of the 14 people who tested positive on Thursday are linked–directly or indirectly–to the Tablighi Jamaat, a religious congregation, according to the state government.

In a statement earlier on Thursday, Pankaj Kumar Pandey the state health commissioner said that out 1000 out of the total 1500 people from Karnataka who were linked to the religious congregation in Delhi have already been screened.

Of this 200 swab samples have been collected, Pandey added.

There were no cases reported in Bidar until Wednesday. However, on Thursday the count of the northern district shot up to at least 10 of the total 124 cases. One case in neighbouring Kalaburagi district also tested positive and had come in contact with a person who attended the religious congregation, the department said.

“Based on inputs given by police and central govt. Nearly 1000 people linked to Tablighi Jamaat , Nizamuddin have been screened by Health dept till morning. Out of them six have been found symptomatic. Further, more than 200 swab samples have been drawn for them. Tests are going on in labs and out of nearly 100 preliminary test results , 11 from Bidar dist. are positive,” Pandey had said in a statement on Thursday. He confirmed that 19 of these people were

“Out of all identified TJ (Tablighi Jamaat) members , 19 are foreigners,” Pandey added.

However, the number of people who have recovered also increased by two to 11 on Thursday.

Bengaluru has reported 51 covid-19 positive cases with 41 still active. The cluster at Mysuru, about 125 kms continues to grow bigger as the district now has 21 active cases, according to the health department.

Karnataka is one of the 10 states that has contributed 80% of all cases in the country.

Chief minister B.S.Yediyurappa on Thursday appealed to religious leaders to cooperate by creating awareness about coronavirus. He said that 30 people associated with the congregation from Bengaluru have tested positive.

Meanwhile, the deputy chief minister Dr. C.N.Ashwath Narayan on Thursday said that strict action will be taken against people attacking health officials and others out on surveillance duty. The statement comes a day after some Asha workers were threatened from carrying out their duties in one locality of Bengaluru. 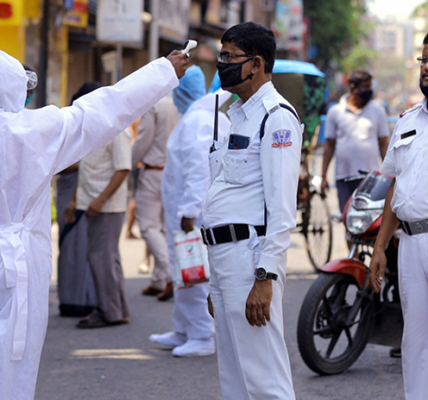 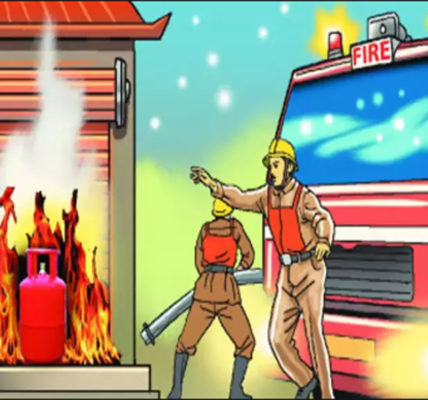