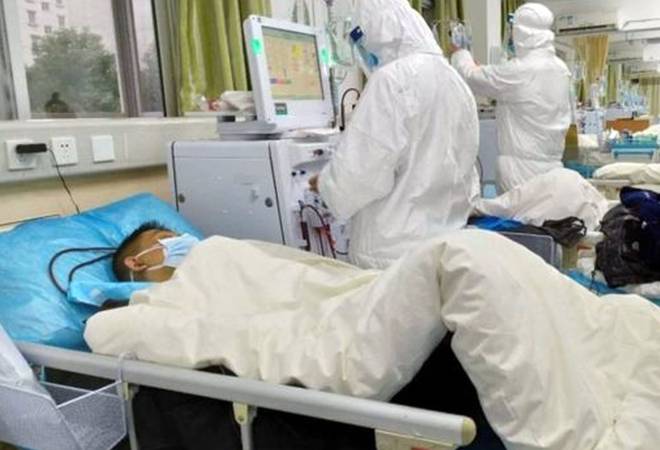 The death toll due to Covid-19 rose to 19 in India and around 100 fresh cases were reported on Friday, pushing the tally past the 800-mark. The Union health ministry has, meanwhile, asserted that the rate of increase in the positive cases was “relatively stable” in India.

As per the Union health ministry data, 80 fresh cases were reported on Thursday, taking the tally to 694.

By Friday 07:30 pm, the number of positive Covid-19 cases reported in India stood at 820, while 66 people either cured or discharged and one had migrated. The number of deaths climbed to 20.

On Friday, Kerala’s tally reached 176 — the highest number of Covid-19 cases so far. Kerala is followed by Maharashtra, where the number of cases has climbed up to 147. Five persons tested positive for coronavirus in Maharashtra’s Vidarbha region- four in Nagpur city and another in Gondia district, officials said on Friday.

With a fresh case in Andhra Pradesh on Friday, the total cases has now gone up to 12 in the state. The number of cases in Tamil Nadu has climbed to 29, including six foreigners. Three positive cases were confirmed in Tamil Nadu on Friday.

The number of cases in Telangana has gone up to 59, including 10 foreigners.

Karnataka has reported 55 cases of novel coronavirus, while the number of cases in Gujarat has climbed to 43, including a foreigner.

Punjab has reported 38 cases, while 30 Covid-19 cases have so far been detected in Haryana, including 14 foreigners. Madhya Pradesh has recorded 20 cases, Ladakh reported 13 each while Jammu and Kashmir reported 18. West Bengal has 10 Covid-19 patients.

Chandigarh has reported seven cases, Chhatisgarh has registered six cases while Uttarakhand has five, including a foreigner. Three fresh cases of coronavirus have been reported from Bihar, taking the total number of those who have tested positive for the Covid-19 to nine, the health department said on Friday.

Himachal Pradesh have reported three cases each, while two cases have been detected in Odisha.

Goa has reported three coronavirus cases. Earlier, the ministry had wrongly attributed 33 cases to the coastal state. Subsequently, the figure was revised. A man has tested positive for Covid-19 in the Andaman and Nicobar Islands, the second such case in the Union Territory, a senior official said on Friday.

Puducherry, Mizoram and Manipur have reported one case each.

ANOTHER DEATH IN KARNATAKA

The death toll due to novel coronavirus in India also climbed to 20 on Friday.

On Friday, a 65 year-old man who had tested positive for coronavirus passed away in Tumakuru, Karnataka on Friday. He had travelled to Delhi by train on March 5th and returned on March 11.

A 60-year-old man, who had tested positive for coronavirus in Rajasthan’s Bhilwara, has died due to comorbid conditions, an official said on Friday. 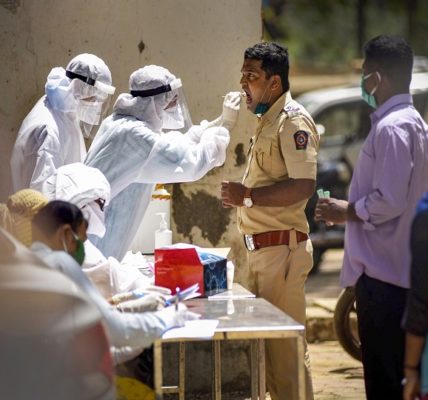 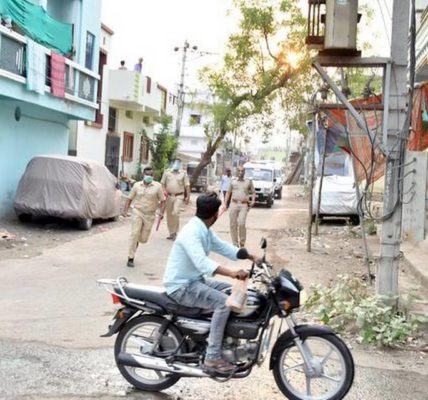 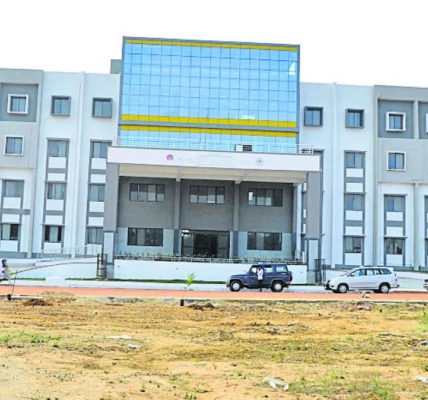