Centre all set to put off Census, NPR exercise

The decision is due to Health Ministry guidelines limiting mass contact.

The Centre looks all set to postpone the house-listing Census and updating of the National Population Register (NPR), which was scheduled to kick off in certain States on April 1, owing to the COVID-19 pandemic.

Two government sources confirmed to The Hindu that the Census and NPR exercises will not go ahead, given the Union Health Ministry’s own guidelines limiting mass contact on account of the coronavirus. A formal announcement from the Centre is, however, awaited.

In line with Odisha, the Delhi Government has also written to the Centre asking that the Census-NPR operations may be deferred by “at least one month” and the rescheduling of this exercise may be “reviewed in the last week of the deferment”.

President Ram Nath Kovind was supposed to be the first Indian to be enumerated in the census and NPR exercise, but the President’s schedule has been cleared and he is not meeting members of the public due to the growing threat of coronavirus.

Also read | Explained: What connects the NPR, NRIC and Census?

In a letter to Vivek Joshi, Census Commissioner of India, the Delhi Government on March 18 pointed out that a “high state” of alert had been declared in the capital territory and the Epidemic Diseases Act, 1897, invoked.

The letter to Mr. Joshi also pointed out that since enumerators will have to go house-to-house to collect details for the Census-NPR, the “spread of COVID-19 may be exacerbated”.

Earlier in the week, Odisha Chief Minister Naveen Patnaik wrote to Prime Minister Narendra Modi that mobilisation for the Census-NPR would pose a great risk for field functionaries and a decision to postpone the two exercises be taken immediately.

Multiple efforts to contact Mr. Joshi about the Census Commissioner’s response to the Odisha and Delhi Government letters were to no avail. He did not respond to either text or telephone calls on the issue.

Lakhs of people had taken to the streets across the country protesting the Centre’s decision to update the NPR, which is considered the basis for preparation of a national register of citizens that could potentially exclude millions of people born in India. These protests have happened across India and continue in many cities despite the threat of the Coronavirus threat.

As The Hindu reported recently, at least 13 States, and Delhi, covering nearly 60 percent of the total population of India, are opposed to the updating of the NPR in the format being prepared by the Centre. Many State Assemblies have passed resolutions against the NPR and the NRC.

However, the Centre has been unfazed by the views expressed by States. As late as March 17, the Ministry of Home Affairs filed an affidavit in the Supreme Court saying that the NRC was a “necessary exercise for any sovereign country for mere identification of citizens from non-citizens”. 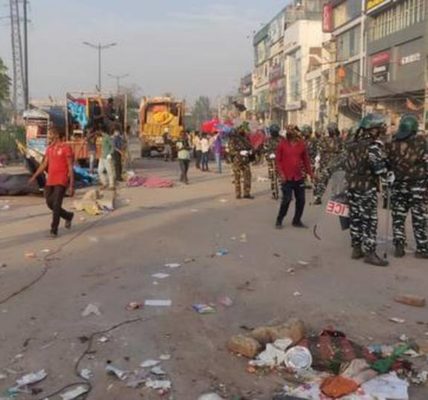 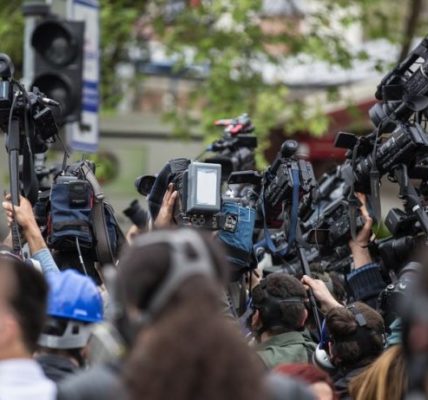