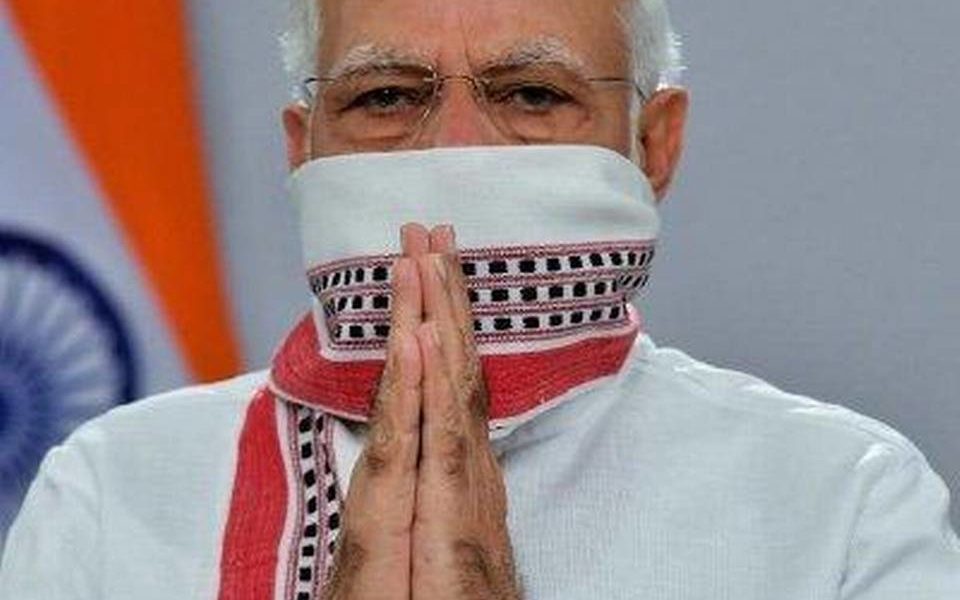 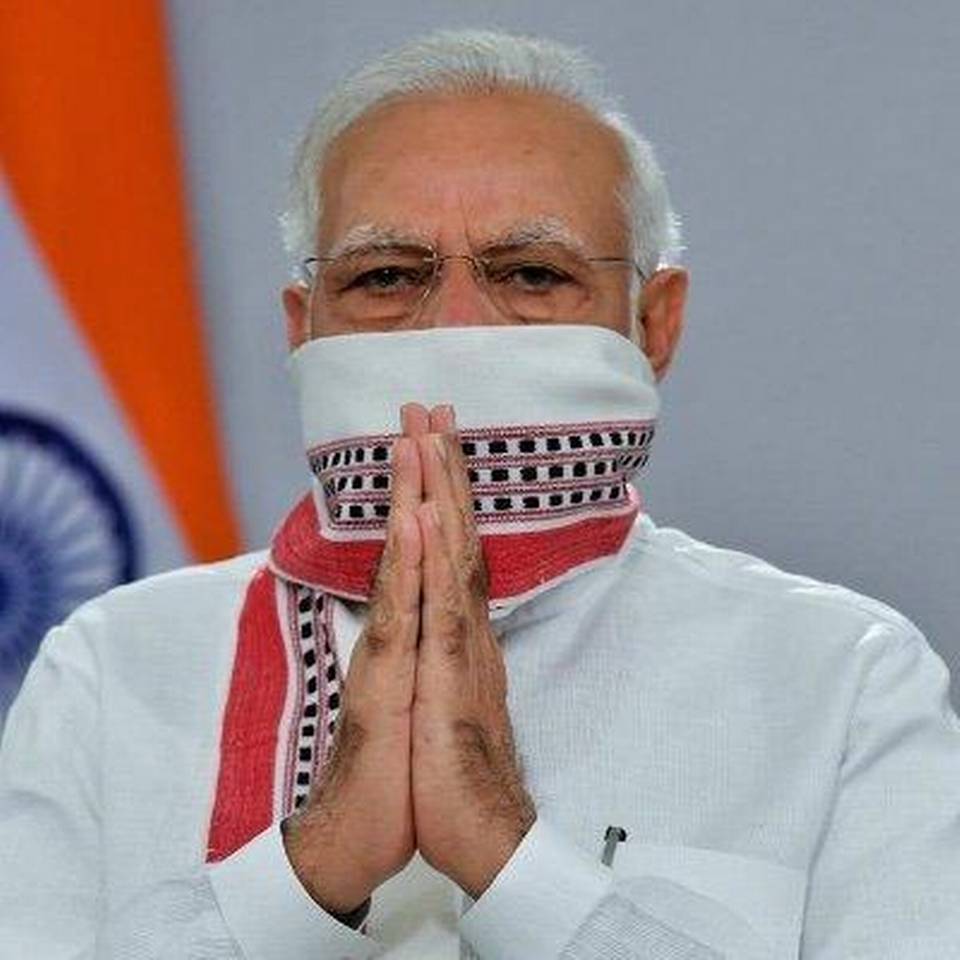 Prime Minister Narendra Modi on Tuesday announced the extension of the current nation-wide lockdown to May 3, with intensive containment measures at hotspots till April 20 in order for areas to qualify for any relief measures and freedom of mobility, especially for hawkers and daily-wage workers. He added that a detailed guideline on the contours of this extended lockdown will be issued by the government on Wednesday.

Addressing the nation via a television broadcast, Mr. Modi made the point that while the efforts to fight coronavirus were keeping the situation under control, it was not time to relax one’s guard and that the economic cost “may appear big, but is not so when compared to the lives of our citizens.”

“After speaking to all States and even based on suggestions from our citizens, the lockdown has been extended to May 3. Till April 20, identified hotspots will see even more strict checks and only when there is some success in dealing with the outbreak in designated hotspots, will some freedom of mobility be granted, that too under strict conditions. I keep in my mind our poor brothers and daily-wage workers when I speak of opening spaces, but even if one case emerges from these hotpots, the lockdown will be back in place again,” he said.

He said that Indians had displayed exceptional discipline and resolve during the lockdown and managed to keep the number of cases at a level that was favourable compared to several rich countries. “Even before our first case, we had put in place screening at airports for international travellers and quarantine measures; when we hit 550 cases, we went in for a strong lockdown, and if you compare where we are at with the number of our cases, our situation — with our limited resources — is still better than other, richer countries,” he said. Mr. Modi pointed out that India has managed over one lakh beds and 600 dedicated COVID-19 hospitals.

“Your efforts exemplify what is meant by the phrase ‘We the People of India’ in our Constitution. It is the true homage to Babasaheb Ambedkar on his birth anniversary,” Mr. Modi added.

He mentioned that the government was making all efforts to help farmers with the ongoing Rabi harvest and procurement and said that the country had adequate stocks of both food and medicines.

He said that he wanted the country to follow seven steps or a new set of Saptapadi (seven steps around the fire in the sacrament of the Hindu wedding ceremony). “I want you all to take care of the elderly in your home, especially those with co-morbidities, as they are especially vulnerable. To be vigilant in maintaining the lockdown and social distance, use face masks, especially home-made face masks. The advisory issued by the Ayush Ministry of measures to boost immunity should also be followed, and please download the AarogyaSetu App, and encourage others to do so, as well. As much as possible, try and help out the poor and indigent, be sympathetic to colleagues and avoid retrenchments in this challenging time. Accord respect and dignity to corona warriors like doctors, health workers, sanitation workers, police and others,” he said.

The Prime Minister also changed his display picture in his Twitter account to one wearing a traditional “Gamcha” as face mask, immediately after his address to the nation 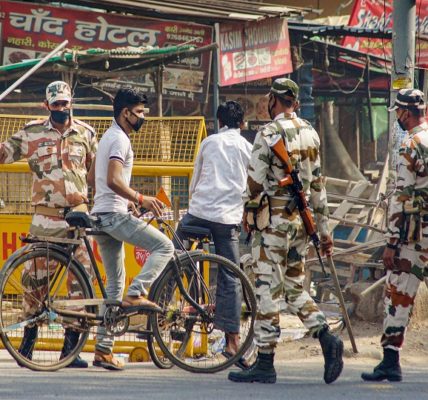 The total number of confirmed cases of a novel coronavirus in India is at 17,656, with 559 deaths so far,

Officers suspended for allowing car festival during the lockdown 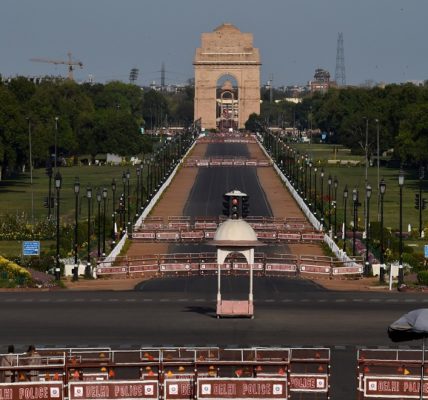